EPPING, N.H. – When you’ve won three consecutive NHRA Top Fuel championships and taken your Capco Contractors dragster to the final round in 47 of your last 83 starts, as Texan Steve Torrence has done, there’s not a race on the Camping World tour in which you’re not going to be considered the favorite.

However, when the competitive surface is all-concrete, as it is at New England Dragway, site of this week’s eighth TascaParts.com New England Nationals, the odds that either Torrence or his dad Billy will hoist the iconic Wally trophy awarded at NHRA national events are astronomical.

In the last 12 races on all-concrete tracks, one or the other of the Capco drivers has reached the winners’ circle in all but one. That’s right, 11 wins in 12 races including the younger Torrence’s fourth straight victory in the NGK/NTK 4Wide Nationals at ZMax Dragway in Charlotte just last month.

“We don’t do anything different on the all-concrete tracks,” Torrence said. “It’s all about preparation and application. I know that (crew chief) Richard Hogan and these Capco boys are going to give me a car that can win on any surface. I’d trust ‘em on dirt. As I’ve said so many times, we’ve got a really good group that works well together.

“About all I can do as the driver is screw it up,” mused the 43-time tour winner, “and, fortunately, I’ve been doing an okay job lately. When you have a car like this, it just gives you more confidence as a driver. You don’t feel like you have to do too much. You just have to do your job.”

Torrence has been doing his job better than most for the last five seasons during which time he has run up a 217-52 record. That’s especially impressive when one considers that the former Top Alcohol Dragster world champion had only a 68-87 Top Fuel record through his first 95 pro races.

“It just comes with time and the experience of having to go from complete focus to being able to relax and then to go right back into the zone,” explained the 38-year-old cancer survivor of his current level of comfort behind the wheel of a 12,000-horsepower race car. “I’ve got a lot of laps in these things.”

Although he’s won the last two races at New England Dragway, Torrence never has started from the No. 1 qualifying position. He won from the No. 3 position in 2018 and from No. 9 in 2019. The race was not contested in 2021 due to the pandemic.

The first round of qualifying in the nitro categories is scheduled for 6:15 p.m., Eastern time, on Friday. Qualifying will continue with sessions at 1:15 p.m. and 5 p.m. Saturday. Eliminations will begin at 11 a.m. Sunday with TV coverage on the FOX broadcast network starting at 1:30 p.m. Sunday. 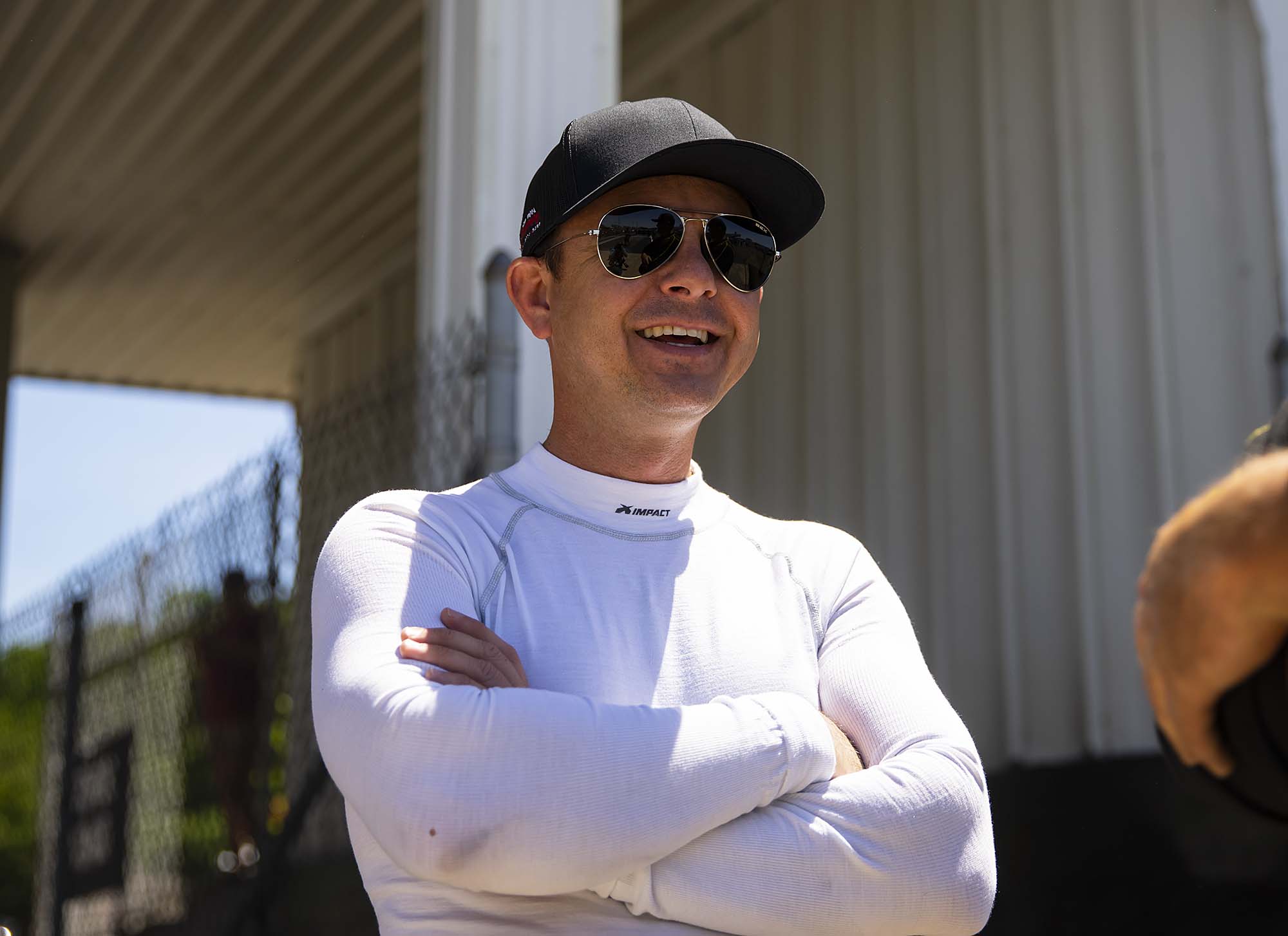 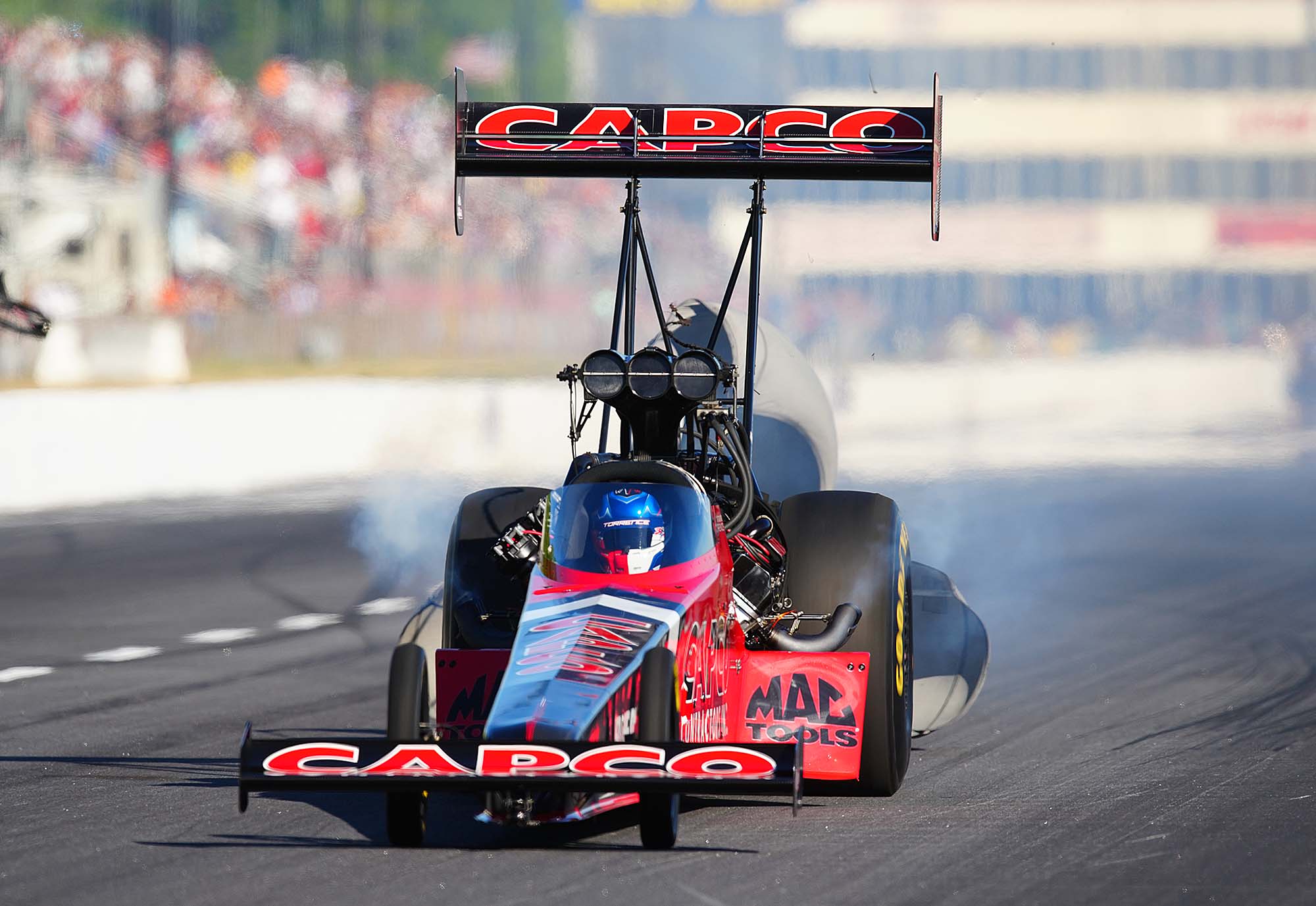 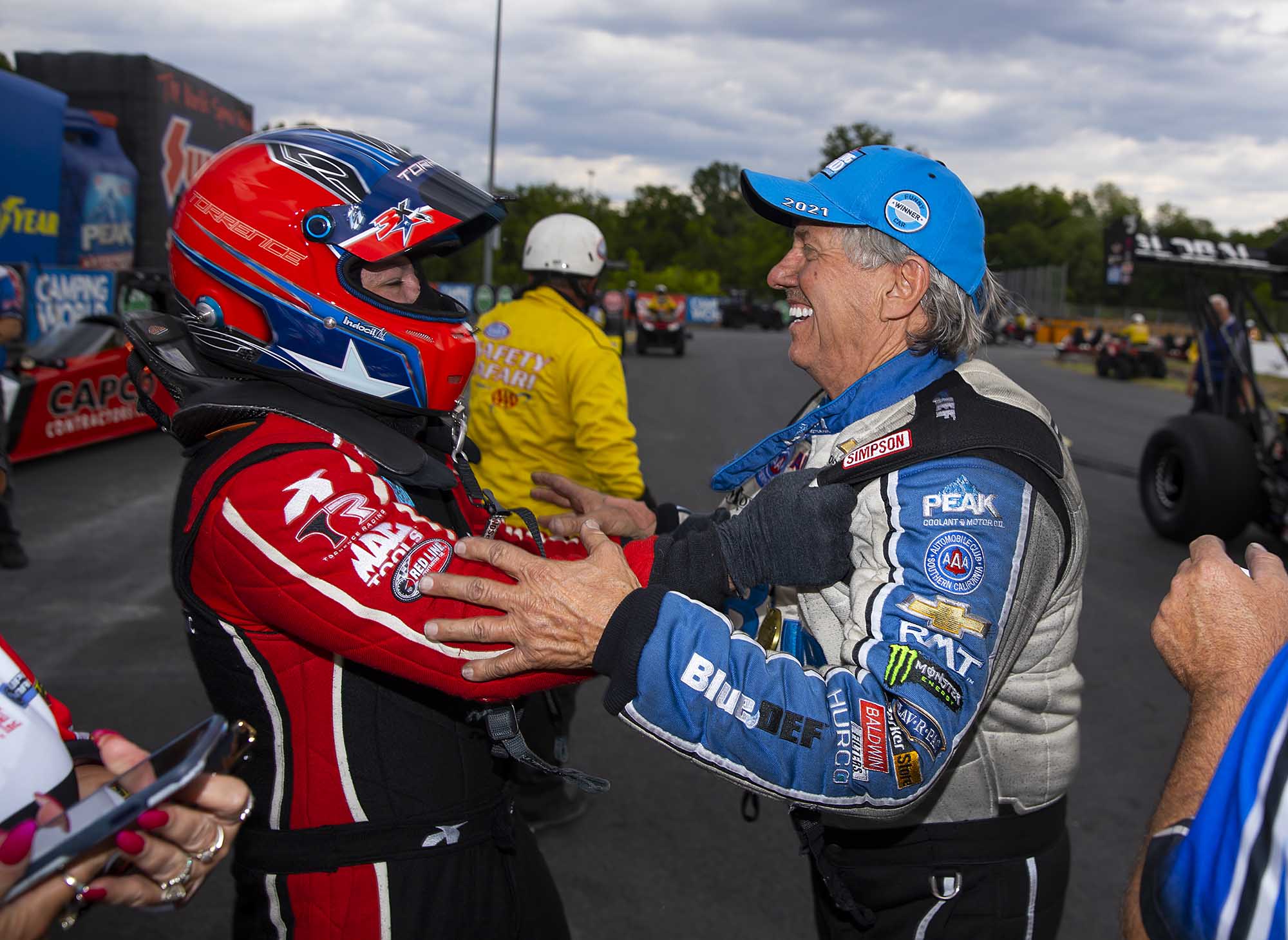 Moderator · 66 · From Wilburn, Arkansas
Staff member Nitro Member
You must log in or register to reply here.
Ways To Support Nitromater

TORRENCE AFTER ANOTHER 4WIDE WIN

DESPITE CHANGES, TORRENCE STILL THE MAN TO BEAT